Can you foster a true curiosity for science in the hearts of the Danish people by wrapping it in the fictional narrative of a Christmas calendar and subsequently encourage both children and their parents to explore real science?

As part of the preparations for the 100th anniversaries of the Niels Bohr Institute (2021) and the year when Niels Bohr received Denmark’s first Nobel Prize in Physics (2022), professor in astrophysics Anja C. Andersen and CEO & Executive Producer Marie Breyen had an idea; they wanted to mediate science to children and their parents through a TV Christmas calendar along with the project A Universe Beyond (Et Univers Udenom). Andersen and Breyen soon realised that if successful, it could spark a national Year of Science in 2022.

With great support and the assurance of financial assistance by the four funds Villum Fonden, Novo Nordisk Fonden, Poul Due Jensens Fond, and Bitten & Mads Clausens Fond, Andersen and Breyen approached TV2 and DR, and finally settled an agreement with TV2. The projects are now a reality. This December, we can all watch Kometernes Jul (Christmas of the Comets) produced by Nordisk Film Production, while each day explore The Universe Beyond and Year of Science ’22 (Videnskabsår22) run by Andersen and Breyen.

If you are interested in knowing how they handled a project which, in the middle of the process, suddenly exceeded its original potential, join the session in which they will talk about the realisation of their projects from early idea to final result. Can you conduct a national year of science with the purpose of contributing to the general education of the Danish people by enriching their “science capital”? How do you convince schools, universities, museums, ministries, libraries etc. to participate? And finally, how do you successfully manage a collaboration across production company, TV station, and a university while ensuring that these partners stay focused on the prerequisites of the project as a whole and its common purpose?

In this session, Andersen and Breyen will get around the process from beginning to end while also unveil a bit of what awaits us all in December 2021 and in Year of Science ’22 (Videnskabsår22). 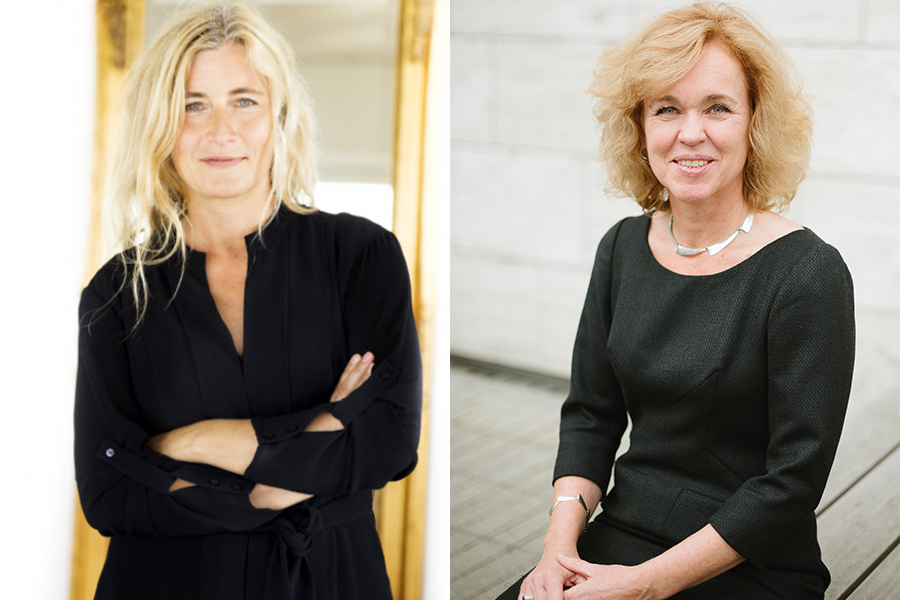 The Rise of Music videos – Moods, emotions and fantastical scenarios

A Sustainable Film and Media Industry: A Better and Healthier Industry in the Nordics

How AI Can Help to Scale the Creative Process