A new phenomenon starts happening all over the world. Powerful flashes of light occur in the ocean, and people from the past appear from three time periods; the stone age, the Viking age, and the late 1800s. No one understands how this is possible, and the people from the past, called ”beforeigners”, have no memory of what’s transpired. The city of Oslo has been visibly affected by the phenomenon, and there is no way back.

A couple of years later, Alfhildr – who comes from the Viking Age – is teamed up with burned-out police officer Lars Haaland as part of the police department’s integration program. While investigating the murder of a women with Stone Age tattoos, Lars and Alfhildr make unexpected discoveries.

Prepare for this session, by watching Beforeigners here. 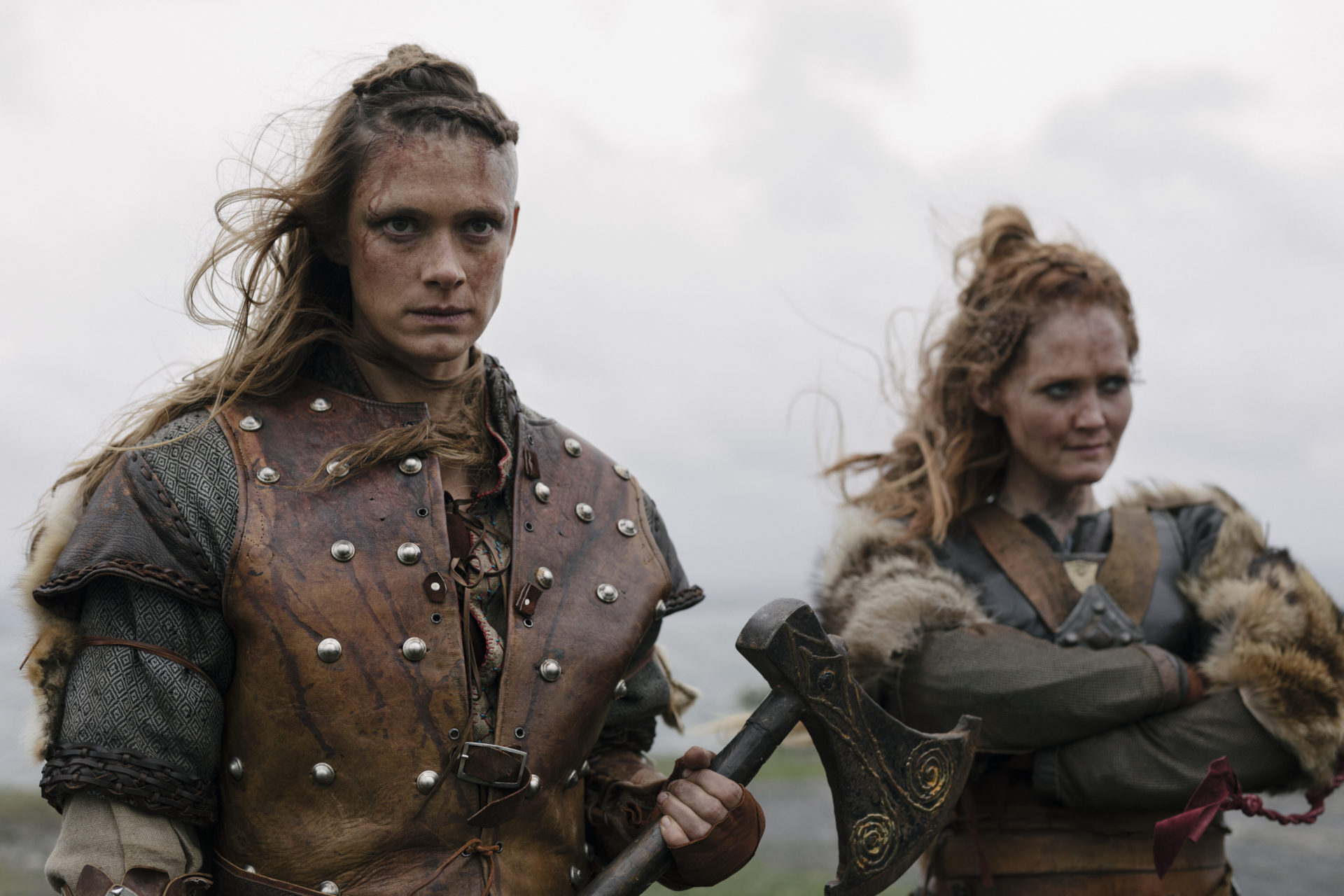