Hanne Palmquist has more than 25 years of experience in the TV and film industry, having worked as Film Commissioner at the Danish Film Institute, Commissioning Editor for Drama Series & Feature Films at SVT, CEO of Nordisk Film & TV Fond and Head of International Sales at TV2 Denmark.

She has also worked as a producer at Fine & Mellow, Acquisition Manager at Nordisk Film, Head of PR and International Sales at Zentropa and Trust Film Sales and at Filmkontakt Nord. Hanne holds a master’s degree in Culture and Esthetics and a bachelor in World Literature. 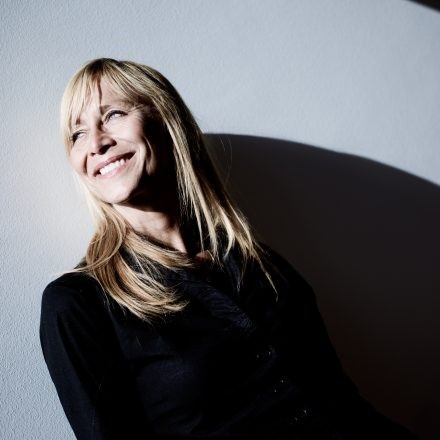