Hyppe Salmi is the executive producer of the Drama department in Finnish Broadcasting Company YLE. She is fascinated about the interactivity and the new type of storytelling the social media offers. “Karma” was the first drama series ever made for Instagram Stories. The real time drama was shot by phone and the young audience could participate in the story during the three days event. “Nofilter” was also published on Instagram Stories. By hacking the phones of the main characters it revealed the gap between the private and the public life of young adults.

In her session, Hyppe Salmei will talk about ‘NOFILTER’ and ‘Karma’ and show clips from both series. She will fill us in on some of the challenges and advantages of producing content solely for Instagram and discuss what to think about when it comes to producing for Instagram.

Previously Hyppe has been working with successful online contents for teens. She is especially proud of the short form fictions series: the award-winning “#lovemilla”, game-changing campaign “Mental” dealing with mental problems of the teens and “The Dragonslayer666” that became a phenomena within the most difficult audience, the teenage boys and young men from the gaming community. 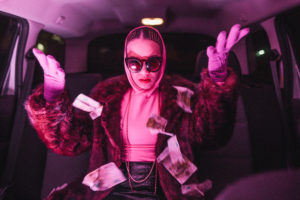 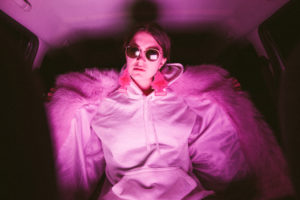 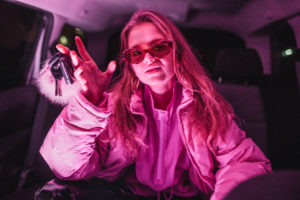