TV 2 practices the Scandinavian development model and co-produces all TV-fiction with independent producers. The Fiction Department commissions all Danish TV-series for the main channel as well as the yearly investments in approximately 12 Danish feature films (through the Danish Film Institute).

Formerly, Katrine Vogelsang worked as an in-house producer at DR-drama, producing among others “Summer” and “Happy Life” as well as the 24-episode family drama “The Pact”. 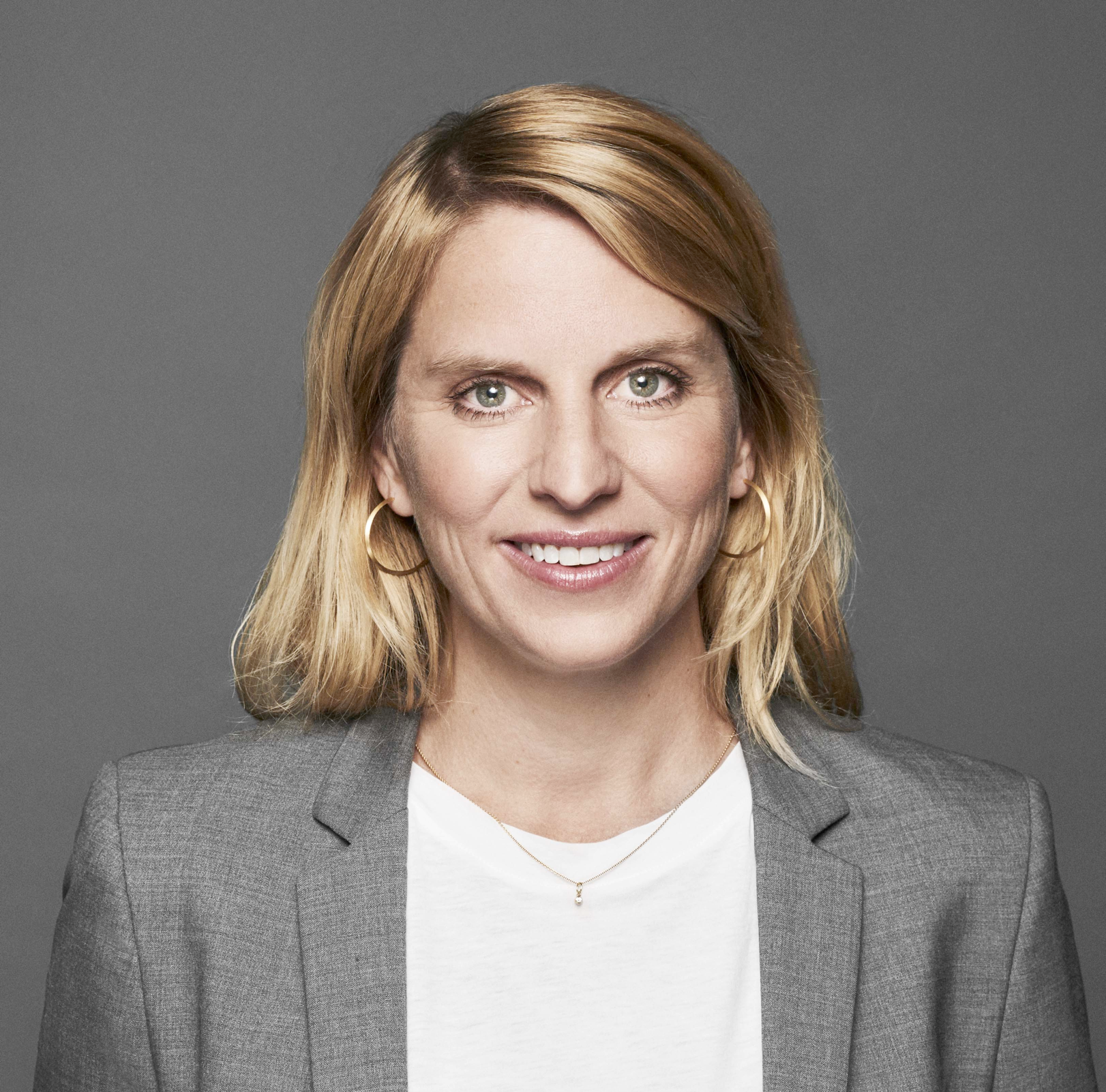