Christian Rank is a former graduate of the National Film School of Denmark. From 2010-2014 he worked for DR on premium series such as The Legacy season 1 and the dramedy Happy Life season 1 & 2, before moving to TV2 Denmark.

At TV2 he played a key role in building the commercial channel’s strong drama line-up as exec producer of hit series such as Norskov and Rita.

Earlier in his career he worked for Miso Film on the crime series Varg Veum and Those Who Kill. Since 2018 he has been the Head of DR Drama. 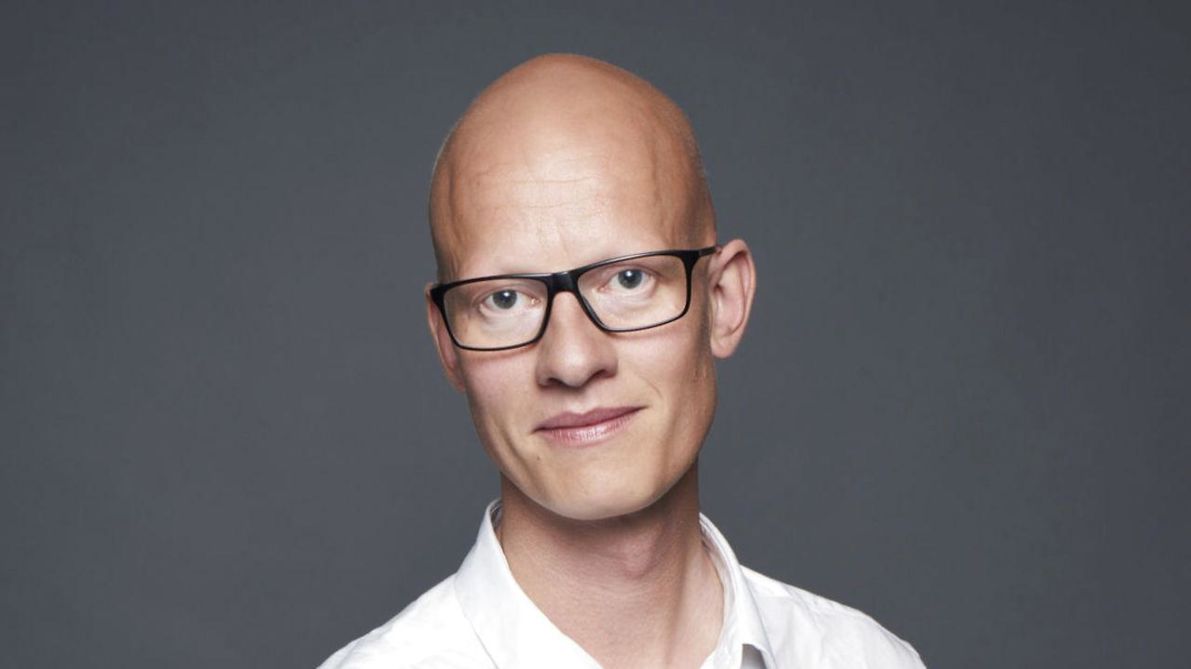