Julie Andem is the creator, writer and director of the internationally acclaimed young adult internet, television series ‘SKAM’. Through powerful storytelling and revolutionary real-time distribution via social media, the Norwegian NRK-produced web series ‘SKAM’ has become one of the most successful series in Scandinavia.

Storylines address social issues faced by many teens, including loneliness, isolation, sexual harassment, gay identity, and religious/ethnic differences. The innovative use of online trans-media platforms to propel engagement between and beyond episode content, earned the show a huge and loyal fan base all over the world. Andem has worked on web drama series for children and teens since 2008. She also produced and directed the first season of the American adaptation “SKAM Austin” for Facebook Watch. 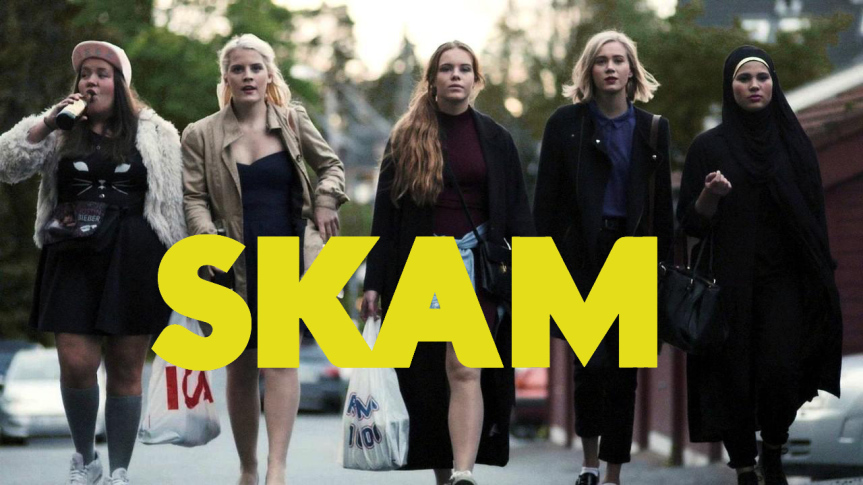