In summer 2018, Next Games launched The Walking Dead: Our World, which utilizes cutting edge AR technology and is powered by Google Maps. Currently Next Games is working on multiple new games based on popular entertainment franchises including, Blade Runner Nexus, for the popular Blade Runner franchise and a mobile game based on Netflix’s Stranger Things.

Teemu is an experienced games industry leader with close to 20 years of experience and he is determined to lead Next Games to become the #1 company that redefines how franchise entertainment transforms into highly engaging service-based games.

In his talk Teemu will share how the location-based AR game “The Walking Dead: Our World” came to be and what it is like to work with some of the world’s biggest entertainment IPs such as Stranger Things.

Read more: Next Games, Next Games collaborating with Netflix to create a mobile game based on the Stranger Things TV series 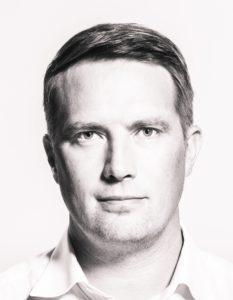