Plastic is a revolutionary material. It’s durable, affordable and has numerous applications. But what makes plastic great? It has pushed our planet to the brink of one of the worst environmental crises in modern history. Plastic breaks down into micro and nano particles, its many shapes make it indistinguishable to wildlife and its low cost means we have produced far, far too much.

WHY PLASTIC? is a three-part investigative documentary series about the causes, consequences and possible solutions to plastic pollution.

Plastic is a topic surrounded by a lot of confusion and misleading information. The series will bust the myths and misinformation and take a closer look at what is fact and what is fiction. After two years of researching, following the money together with financial experts and talking to leading experts, we are ready to present three cutting-edge documentary films, unlike any plastic documentaries made before.

Each of the three one-hour documentaries will cover a different angle, namely: Health, Recycling and Industry. 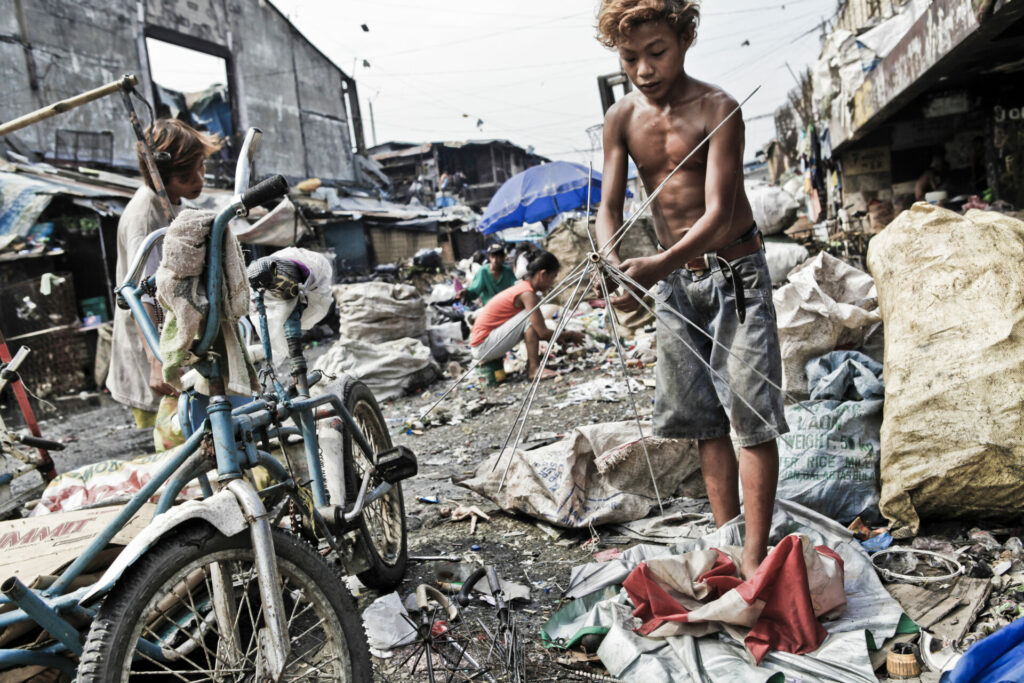 The films will dig deep into the recycling industry, confront the plastic producers as well as unveil the local and global effects our plastic use has on the environment – and on our health. Filmed across the globe and featuring the latest scientific research, the series will bring hard facts to the table, confronting the audience with findings that may come as complete surprises.

THE WHY FOUNDATION is a Danish multi award-winning non-profit media organisation. As a charitable organisation, they produce and distribute documentaries about human rights and environmental issues that support the UN’s Sustainable Development Goals. Access to their documentaries are free of charge to broadcasters and organisations in underserved regions, to combat censorship and aid under financed media landscapes.

THE WHY’s documentaries are distributed through a growing network of more than 70 public service television stations and 50 partner organisations, reaching 200 countries and territories, as well as at the UN General Assembly in New York and the European Parliament (amongst others).

Premiere
The films will be broadcasted at DR end of October/beginning of November.

Before and after the screening The Hidden Sea will serve complimentary wine. By Drinking one bottle of The Hidden Sea, they will remove the equivalent of 10 single use plastic bottles from our Ocean and recycle them.

Read more
THE WHY FOUNDATION

The New Pioneers and US Demand For Creative Danish Content

With the Danish Trade Council in New York