Allan Hyde is a Danish actor. He is best known for his role as the 2000-year-old vampire Godric on HBO’s True Blood. He has performed in multiple Danish films and television series.

Hyde began his acting career in Danish television in 2008 that started with roles in “2900 Happiness”and “Album”. In the same year he did the short films, Implosion and En Forelskelse (The Awakening). In 2009, his big break came when he was cast in the HBO series True Blood as Godric, a very powerful vampire.

Aske Bang is a Danish actor and director.

He is best known for his work on Silent Nights as director, which earned him critical appraisal and recognition including Academy Award for Best Live Action Short Film at the 89th Academy Awards in 2017.

Session: From Script to Production: The First Phase 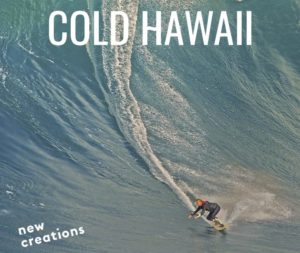