As an independent producer, Barnz seeks out character-driven material, often with a strong literary bent. He frequently collaborates with his husband, filmmaker Daniel Barnz. Together they formed We’re Not Brothers Productions, so named because everyone who doesn’t know them assumes they must be brothers. They are not.

Currently Barnz is executive producing Genera+ion for HBO Max, working alongside his husband and daughter, Zelda, who co-created the show together. Barnz produced Phoebe in Wonderland, starring Elle Fanning, and Cake, starring Jennifer Aniston. Next, Barnz will produce I’ll Drop a House On You with Plan B and Macro.

Barnz wrote WE: An Adoption and A Memoir, which was published in 2018 by Wyatt-McKenzie. WE is about the adoption of Zelda, and the legal and emotionally fraught battle that ensued with her birthfather. The book interweaves Zelda’s story with Barnz’s path to parenthood, beginning with his closeted youth in 1980s New York City. Michael Cunningham declared WE “essential reading.”

Daniel Barnz will join the session Genera+ion – Co-Creating A Portrait of a Generation at THIS SERIES 2021. 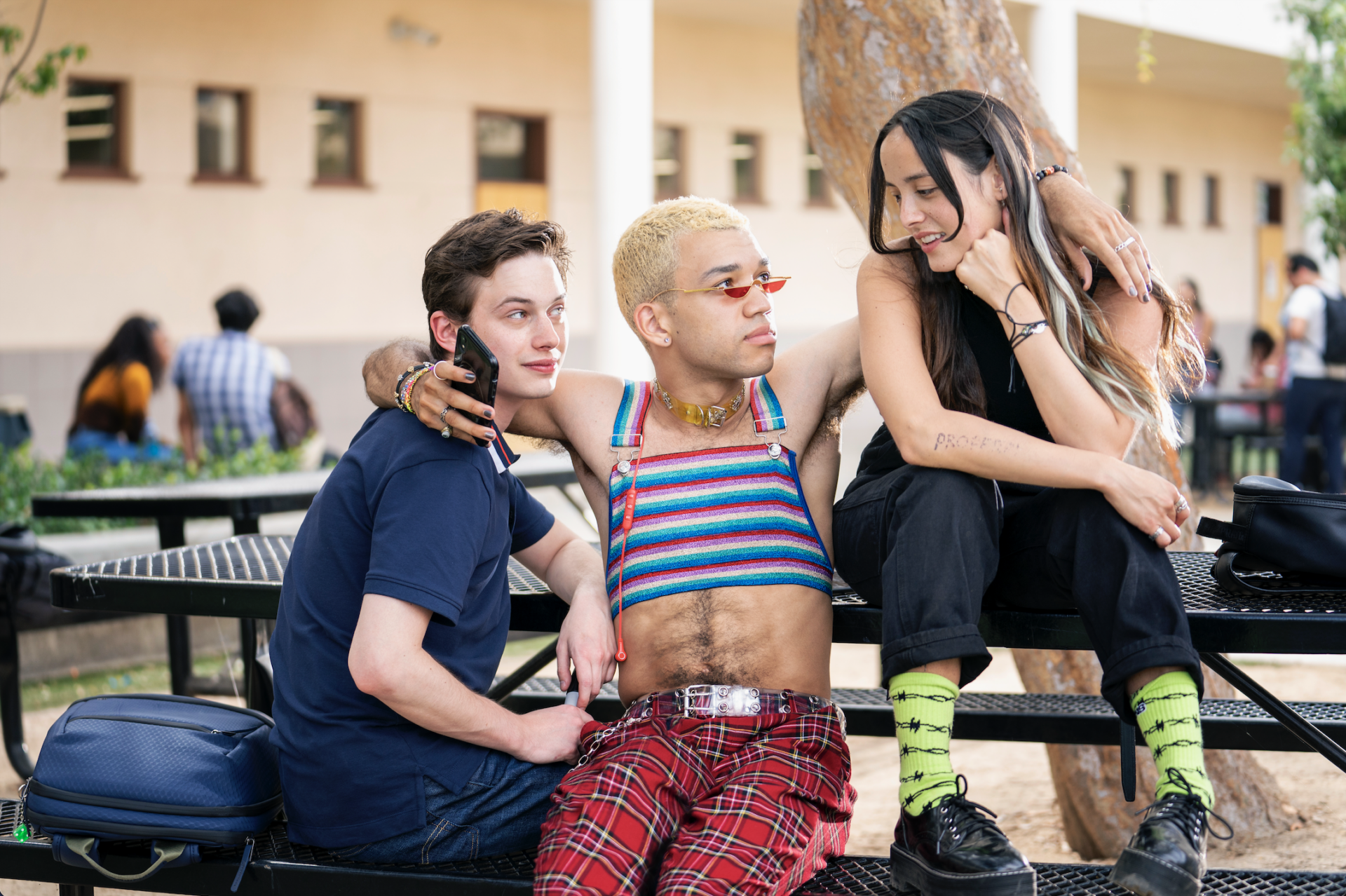 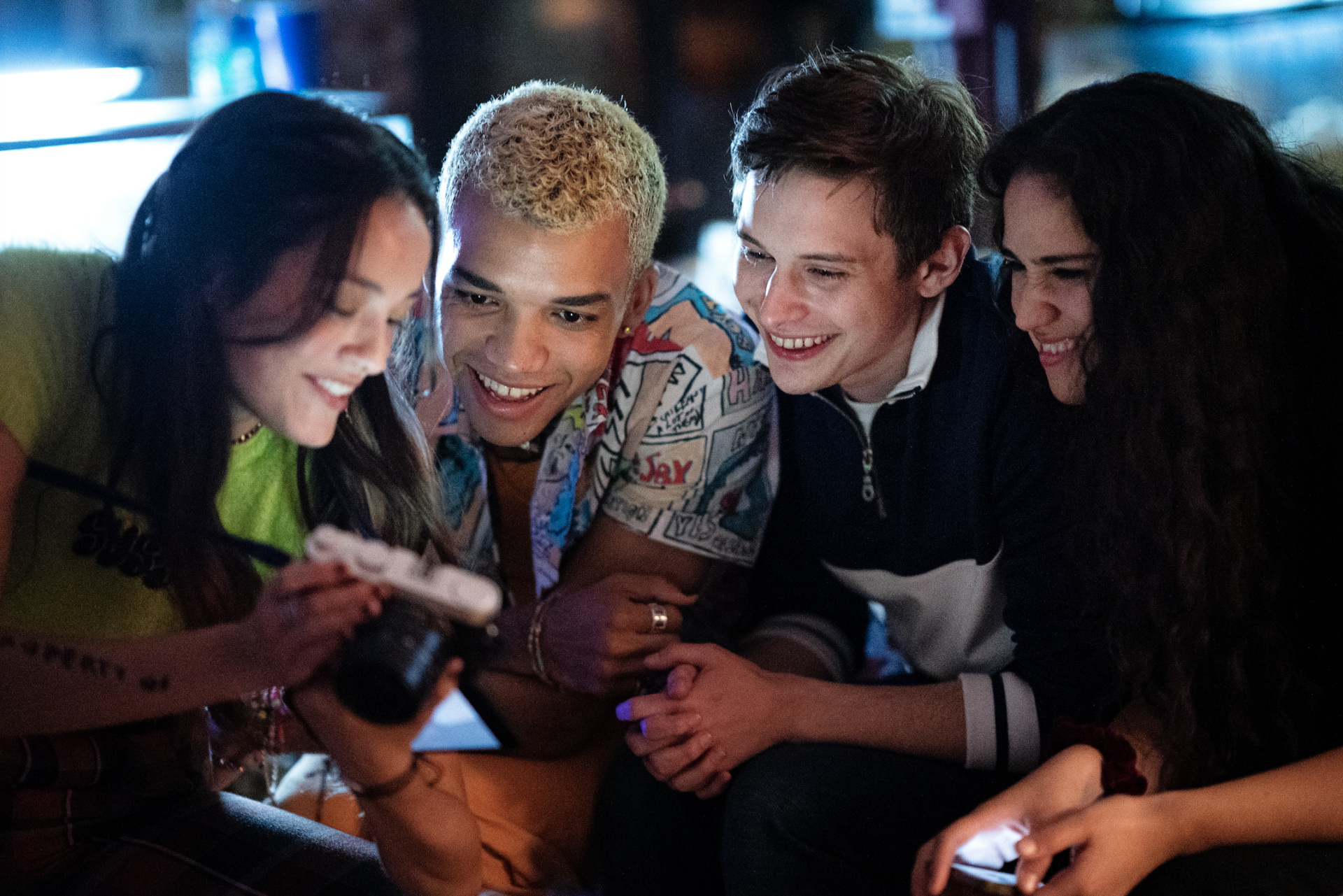 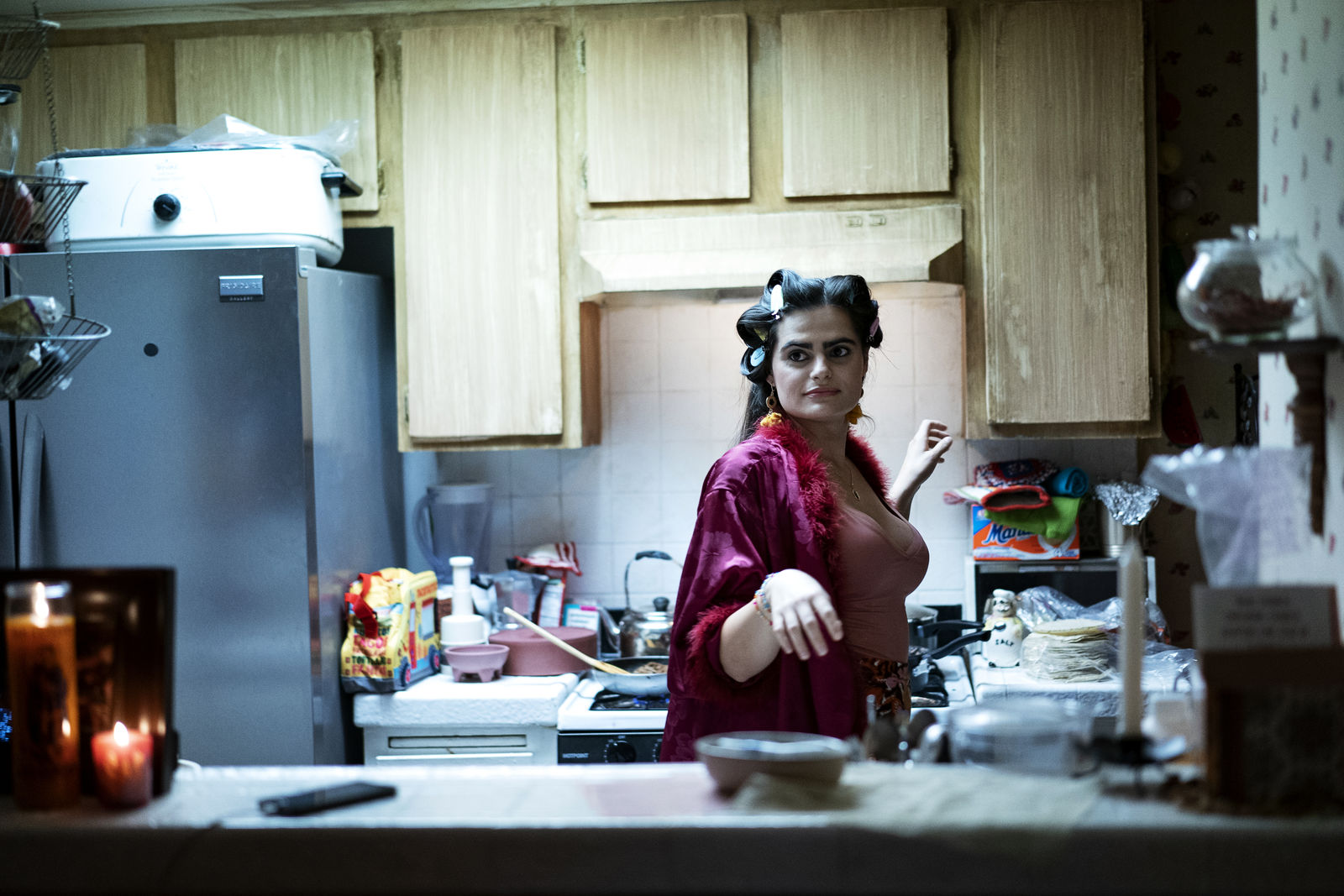 Genera+ion – Co-Creating a Portrait of a Generation

Media Universe Cartographer and Professor of Media Studies at NYU and...