What can other entertainment industries learn from forward-thinking music marketing? And especially, how can series, films and games from the Nordic countries be exposed to a greater audience worldwide through trigger marketing?

That is the question Ryan Peterson from Stellar Trigger will try to answer in his session where he gives an introduction to his work with trigger marketing. Over the last 2.5 years, Stellar Trigger has become the music industry favorite agency for developing markets digital PR – focusing primarily on South East Asia and Latin America. Trigger Marketing is based on the theory of “Trigger Cities”, which are specific cities with massive populations, developing socioeconomics and a preference for ‘Western’ culture.

Stellar Trigger targets their marketing into these cities to build massive fanbases, and in turn, strong data and momentum into streaming platforms. This data momentum then inevitably has a butterfly effect on global consumption.

Maximillian: From Modest Success to Super-stardom across South East Asia

Maximillian is a 21-year-old pop-vocalist and songwriter most commonly known for his mega-hit, Beautiful Scars.

Stellar Trigger helped Maximillian from modest success in Denmark to regional super-stardom across South East Asia. Similarly, Joji’s Glimpse of Us became the biggest song in the world during July of 2022 after a primary focus on trigger marketing in SEA. 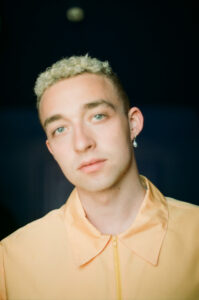 At THIS, you can hear Ryan Peterson give his perspectives on how these strategies and creative ways of working with content could be transferred into business models for other parts of the entertainment industries. 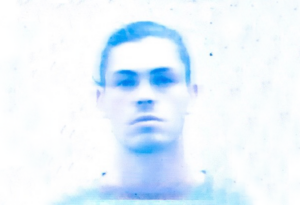 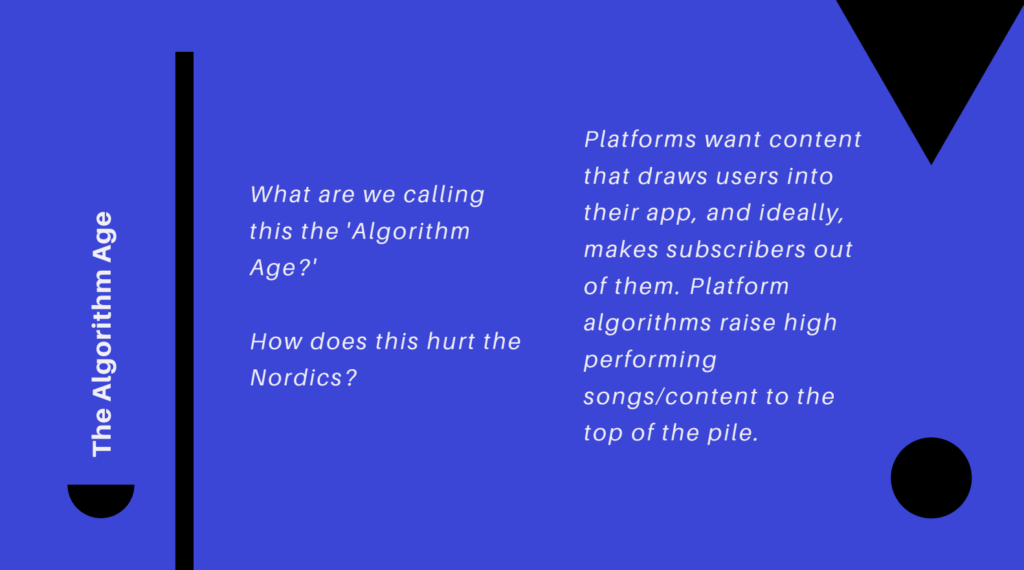