Hagai Levi was born in Sha’alvim, a religious Kibbutz in Israel, and lives in Tel Aviv, Israel. Levi has recently written and directed the upcoming adaptation of Scenes From a Marriage, starring Jessica Chastain and Oscar Isaac. In 2015, Levi won the Golden Globe Award for best drama series as the co-creator and co-producer of the series The Affair, which aired 5 seasons and received other Golden Globe and Emmy awards.

Levi co-created, co-directed and co-produced the HBO series Our Boys, that aired in the US and worldwide from August 2019. The series won the Israeli Academy Award for best series and another 13 Israeli academy awards. In 2013, Levi created and directed the highly acclaimed Israeli mini-series, The Accursed.

In 2005, Levi created, co-produced and co-directed the Israeli TV series BeTipul, later adapted to the HBO’s series In Treatment, which won several Emmy and Golden Globe awards; Levi also served as an executive producer of In Treatment and directed several episodes in it. Be’Tipul had been adapted and remade in 18 more countries, including France, Italy, Russia, Canada, The Netherlands, Argentina, Brazil, Japan and more. The French adaptation, En Thérapie, currently showing in ARTE, is highly acclaimed and has had almost 18 million views within the first two weeks of airing only.

Levi created, co-produced and co-directed the anthology series Short Stories About Love, which won the Israeli Academy Awards for best drama twice. Levi also directed and co-created the medical drama mini-series 101; co-created and co-produced the daily drama Love Around The Corner, and directed and co-wrote the TV single drama Premiere; among others.

Levi was a film critic for 10 years, as well as lecturer in the leading film schools in Israel, and was the head of drama department in the leading Israeli TV channel Keshet Broadcasting.

Hagai Levi will be joining Remake of a Nordic Classic for an International Audience at THIS SERIES 2021. 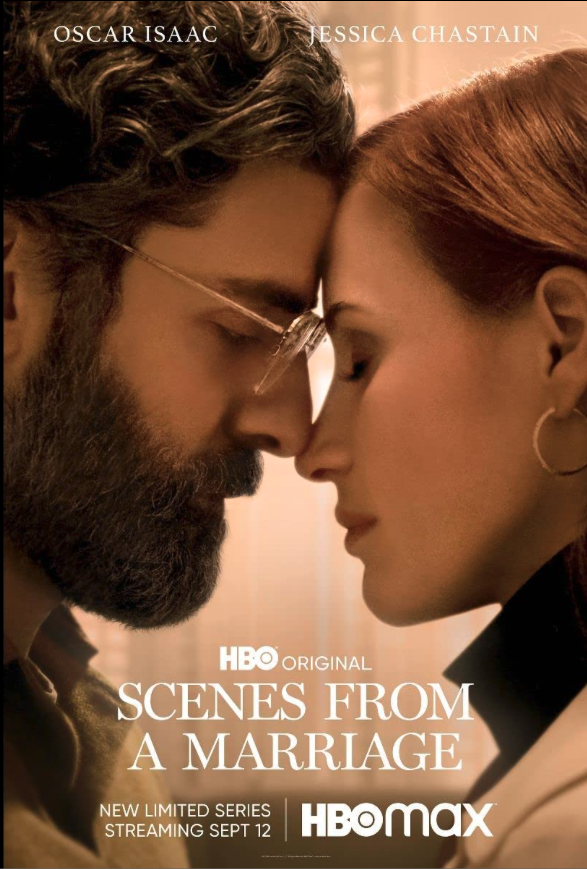 Remake of a Nordic Classic for an International Audience

The Future of Nordic Film and Series

Streaming Wars 2021 – What Does It Mean For the Industry?