Meet Evan Shapiro, the official-unofficial cartographer of the media universe and Professor of Media Studies at NYU and Fordham schools of business.

Evan Shapiro maps the tech and entertainment ecosystem in his Media Universe and with “Trillion Dollar Death Stars” and their gravitational pulls, Shapiro effectively illustrates the state of the of the media landscape – and more importantly: Where it’s headed, who owns the stories and who is more powerful.

At THIS CONFERENCE, Shapiro will show how there is a growing gap between traditional media and the tech players, and how right now we see a fundamental shift in business models.

Evan Shapiro will both be joining THIS CONFERENCE and THIS SERIES.

At THIS CONFERENCE, he will give an overall state of the media universe in all industries and creator economy, and at THIS SERIES, he will go into depth with the series industry as a guidebook for how creators can navigate their path toward a future as kings and queens of content. 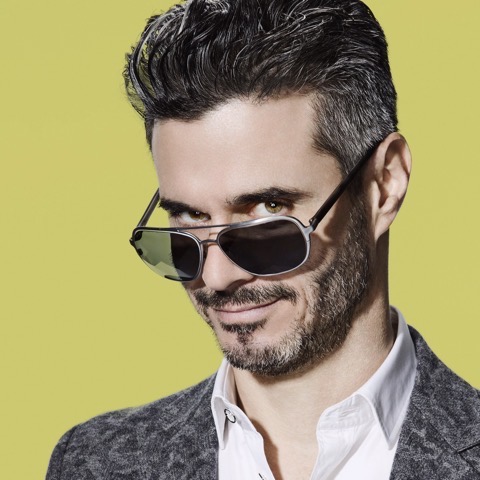 
TV Universe – The State of Streaming