Masterclass with Adam Price – A Deep Dive into Writers’ Room

Join us for a unique opportunity to get into the head of Adam Price, the Danish screenwriter, playwright, and co-owner and executive-producer at SAM Productions, when we go on a journey through his impressive series repertoire that count titles such as Borgen, Ragnarok, Anna Pihl, Nikolaj og Julie and Taxa among many others.

Adam Price has been acknowledged with several international awards for his work, most recently as creator of the Danish drama series Borgen for which he was awarded with the BAFTA Award for Best International Drama, the Prix Italia, the Fipa d’Or for Best Drama, The Golden Nymph (Monte Carlo TV-Festival) for Best European Drama Series and the Peabody Award. Borgen has been sold to 75 countries in 5 continents, and has recently been renewed for season 4 in a collaboration between DR and Netflix.

From Episode Writer to Head Writer

Maja Jul Larsen is a prominent Danish screenwriter. She has worked on some of the most popular and reputable Danish series such as Borgen, Arvingerne and Bedrag. Most recently, she has been the head writer of her own first series, Cry Wolf, which was broadcast on DR in the fall of 2020. Cry Wolf received the award for best series at the Zurich Film Festival in 2020, won the Best Nordic Screenplay at the Nordisk Film & TV Fond award in 2021, and won TV Series of the Year at the Robert Awards. Maja will talk about her career going from episode writer to head writer, and provide insight and advice on how to become proficient as a screenwriter.

A Leap Into Fiction – From Journalist to Screenwriter

After studying to be a journalist, Arnaud Malherbe worked at the magazine L’Express for 7 years, where he wrote about travels, trends, nightlife, adventure and cinema. A longtime lover of stories, based on facts or imagination, he took a sabbatical during which he joined Fémis’s screenwriting workshop. He never returned to his editorial office. Resignation and a great leap into fiction, full-scale. He wrote and directed his first TV film for Arte, Belleville Story, which won Best TV Film at the TV Fiction Festival of la Rochelle in 2009. His second TV film, Chambre Noire, came out in 2013, he then co-wrote and directed the series Chefs for France 2, broadcast at the beginning of 2015, which was a great critical and public success. In 2020 his new series Moloch, a fantasy thriller, is broadcast on Arte and is awarded the Screenplay Prize at the CANNESERIES festival. Moloch is currently available for streaming at DRTV in Denmark.

In order to meet the growing demand for fiction, in both the Danish and foreign markets, Drive Studios launched Drive Writing Studio January 2021. Drive Writing Studio is a screenwriting talent program with a specific focus on writing TV series. Students are going to be taught in characters, structure, genre and all the different formats that TV series have at their disposal. Meet Adam August, Creative Executive and Maj-Britt Landin, Head of Scripted Content at Drive Studios.

Presented in corporation with:

2:30 PM – 3:15 PM
A Leap Into Fiction – From Journalist to Screenwriter, Arnaud Malherbe, Screenwriter and Director 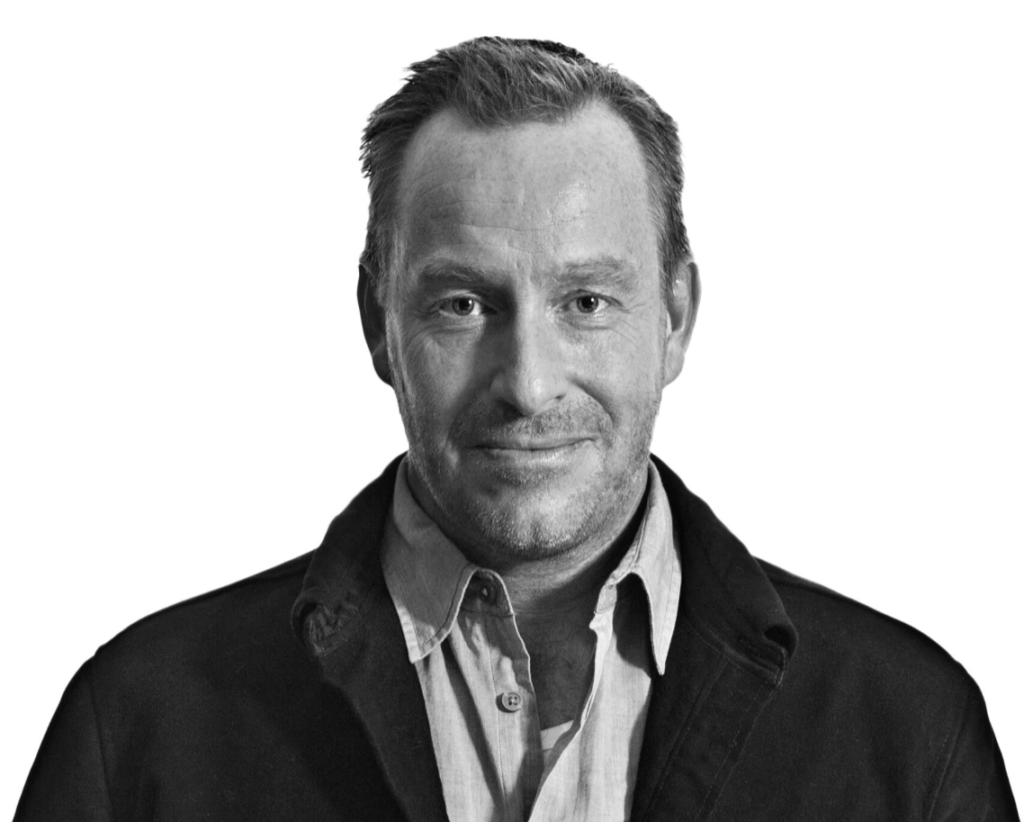 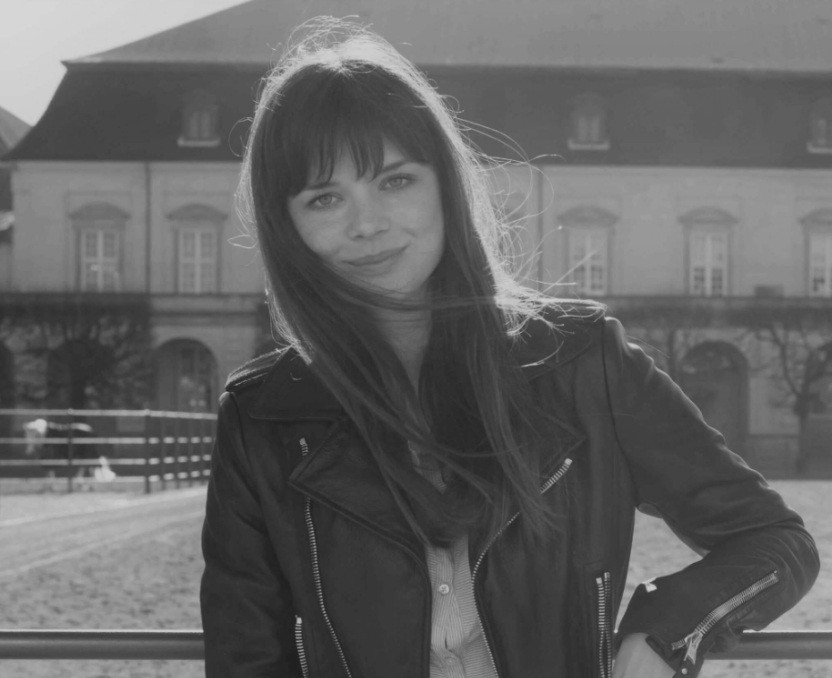 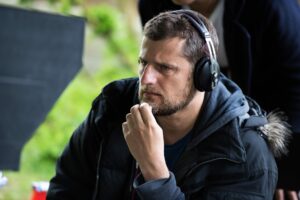 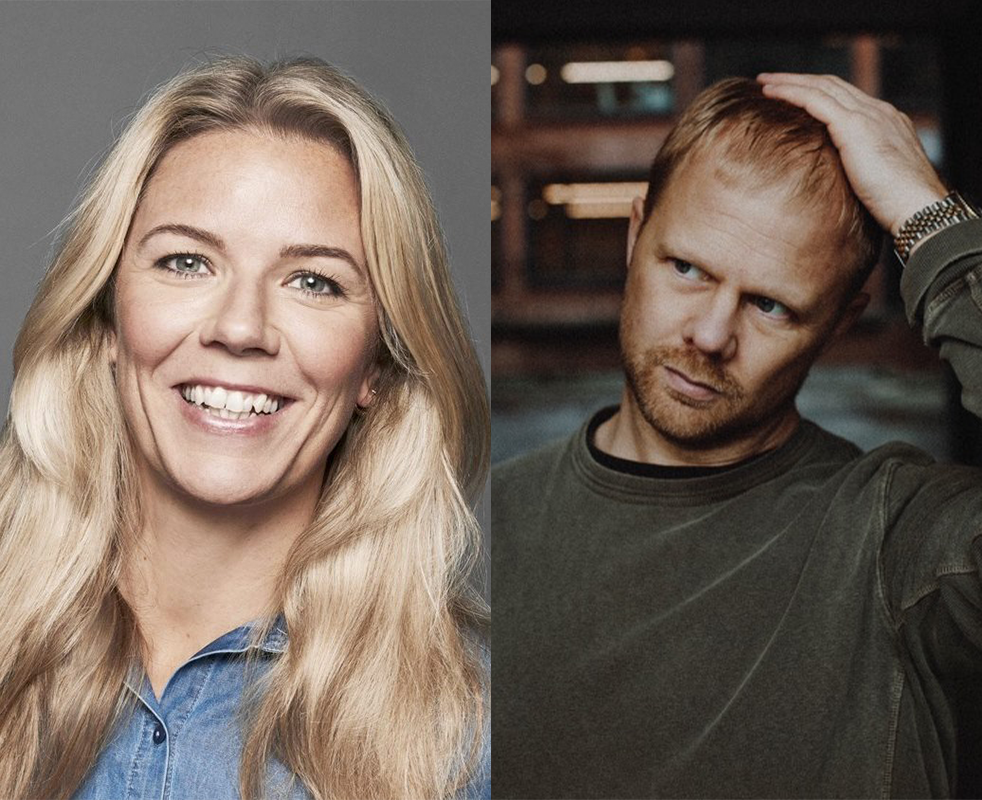 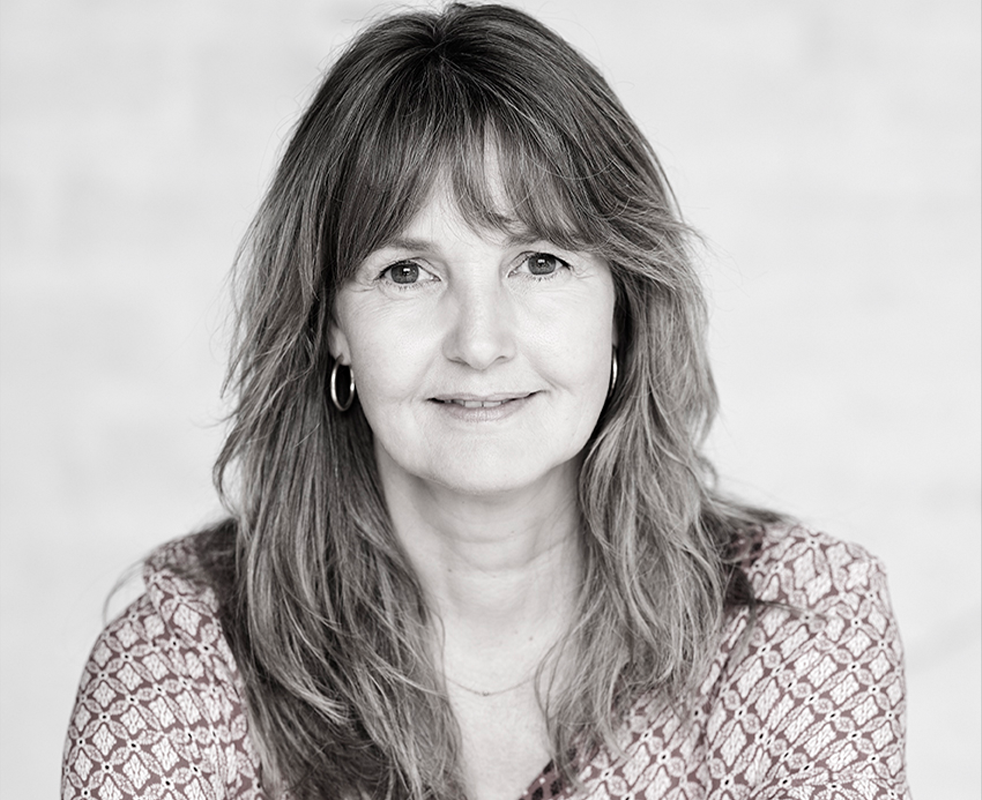 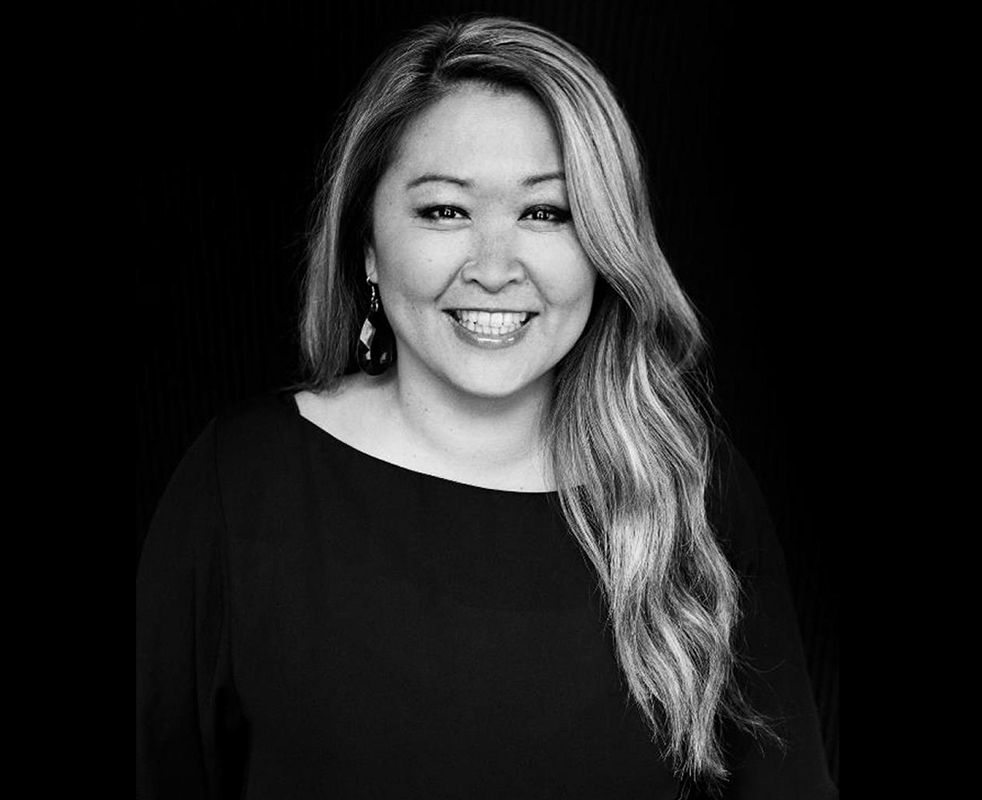